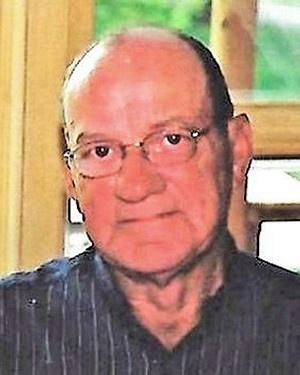 Mr. Trudo died Oct. 23, 2015. He was born May 4, 1946, in Edinburg to Frank and Ruth (Ross) Trudo. He graduated from La Salle High School in 1964 and St. Mary’s University in San Antonio in 1968 as a distinguished military graduate with a Bachelor of Science in mathematics.

Mr. Trudo was commissioned a second lieutenant and graduated from Ranger School before being sent to Fort Hood and Vietnam, where he served two tours with the 101st Airborne and MACV as an artillery and liaison officer and battery commander. After Vietnam, he was assigned to Fort Sill, Okla., and Fort Carson Colo.

Mr. Trudo retired as a lieutenant colonel with over 23 years’ service. He worked for civil service in Korea and Fort Hood, retiring as the civilian chief of DRC in 2001.

Mr. Trudo was a humble man who never knew how many lives he touched with his gentle spirit, thoughtful words, numerous jokes, profound understanding of the human spirit and his complete faith in God. He loved his family completely and never failed to offer help to anyone.

His words to all are to do unsolicited acts of kindness at every opportunity.