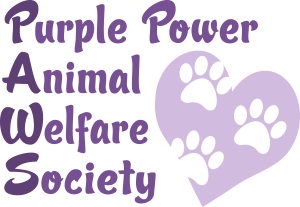 He was born August 12, 1950, in Leaksville, North Carolina, the son of Herman Joseph and Goldie Vail (Scott) Butler.

Bill grew up in Pensacola, Florida and graduated from Escambia High School. He was drafted to play Major League Baseball, but instead decided to play football for Coach Vince Gibson at Kansas State University. Following his college football career, he played in the National Football League with the New Orleans Saints for three years. He medically retired from the NFL and eventually returned to Manhattan. He worked for 27 years at McCall Pattern Company, starting on the production floor as a stockhandler. He eventually became the Manager of Printing/PrePress before retiring in 2007. In 2008, he started Showroom Shine Auto Detailing.